Posted by Drew Madere at 1:27 PM No comments: Links to this post

New to the ICG Layout

I installed the new HotShot™ Speedometer from Boulder Creek Engineering.
It's a great addition to my layout “WOW! My HotShot let’s me run my 3 Rail O Scale layout at scale speed. I keep my locomotives on track with HotShot.” 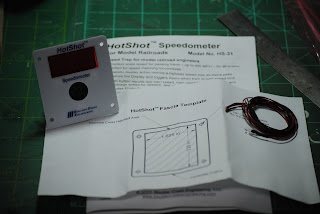 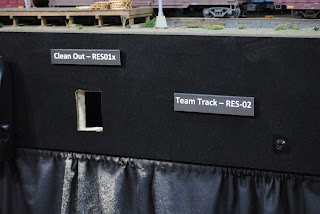 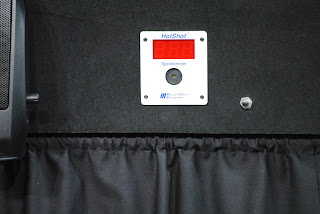 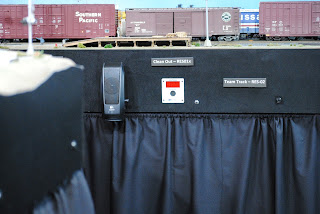 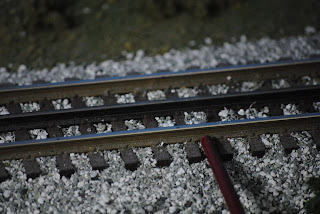 Posted by Drew Madere at 12:24 PM No comments: Links to this post

Reserve (June 6, 1984)—Crews were hard at work Thursday cleaning up the mess left by the derailment of rail cars loaded with Grain Wednesday evening in the small Parish of St. John between LaPlace and Grayville.
A spokesman said the site could be cleared by mid day Thursday.
The cars of the ICG train left the tracks Wednesday evening at the local grain elevator.
No one was injured, but tons of Grain spilled from the buckled, torn and folded cars.
The crew saw what the trooper described as a “hot spot,” indicating damage on the tracks, but was unable to stop the train in time to avoid it.
The Grain was being delivered to Cargill to be shipped overseas to the Arctic Project operated by Overseas Ship holding Group, Inc. (OSG).
The disrupted delivery shouldn’t create a problem, though, because the plant has a 30-day supply of Grain on hand, a spokesman said.
Two trains that were scheduled to travel on the track Thursday were rerouted because of the derailment, one through Hammond and the other through Baton Rouge, the spokesman said. 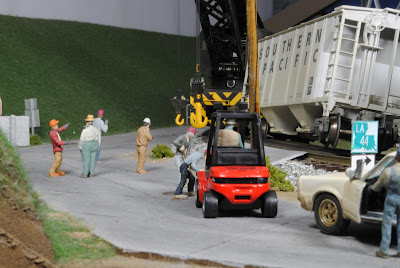 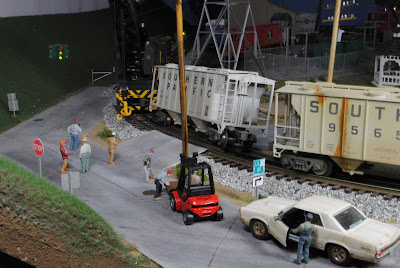 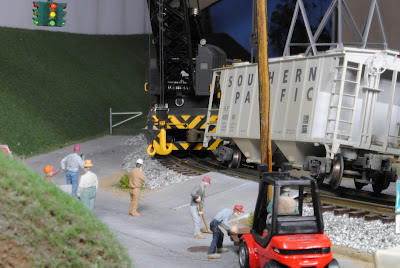 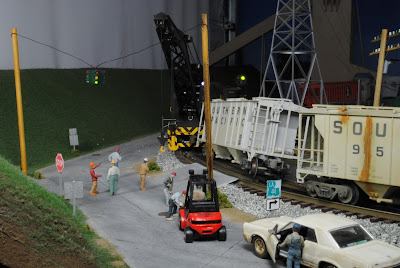 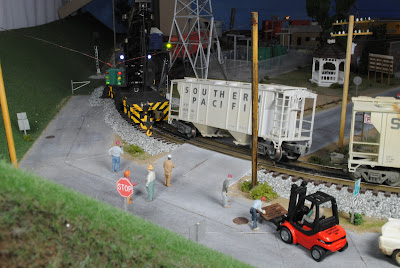 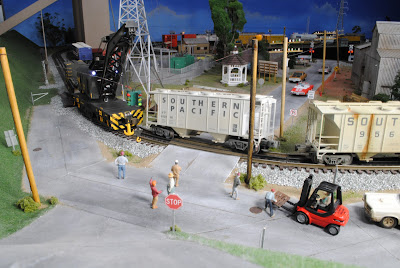 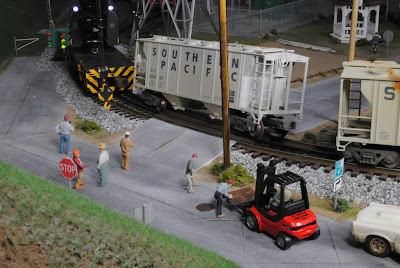 Posted by Drew Madere at 3:33 PM No comments: Links to this post

Well the First 3 Rail O Scale Operating Session is coming up,next Saturday February 23 at 1:00pm we will have our first operating session.

We will run 3 trains per operating session a switching train, a east bound and a west bound.

I have made some place labels to help, they work with the switch list to try and make thing easy so FUN will be the key to this TRAIN get-together. 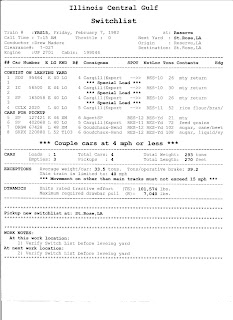 Well the First and second 3 Rail O Scale Operating Session was great fun!!! Only Three, 3 Rail O Scale Operators showed up, but we had a great time.  we setoff cars and pickup cars at the 5 customers on the Illinois Central Gulf Railroad. The railroad was in good running order and keep the 3 of us busy. we ran a two-man crew, Plus there was some yard work. the ProTrak traffic program ran great.
Posted by Drew Madere at 6:55 PM No comments: Links to this post

By Roger Carp
Drew Madere's 11 x 20-foot garage layout was inspired by the railroads and landscape of Louisiana.

Posted by Drew Madere at 9:33 PM No comments: Links to this post

O GAUGE RAILS TO THE BIG EASY By Roger Carp 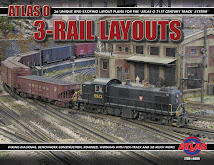 Great Place to Check Out

Drew Madere
I'm Drew Madere from LaPlace, Louisiana.I live in Mobile, AL and I model in O Scale 3Rail. My layout is 11X20 with Atlas O track and ballast with Brennan's Better Ballast. My signel system is by CUSTOM SIGNALS/Atlas O and the layout is Full Lionel LEGACY.From time to time I will also try to share my tips and tricks.It was with great Honor that I announced that my layout was the 2008 Grand Prize winner of the Atlas O Golden Spike Club layout contest.